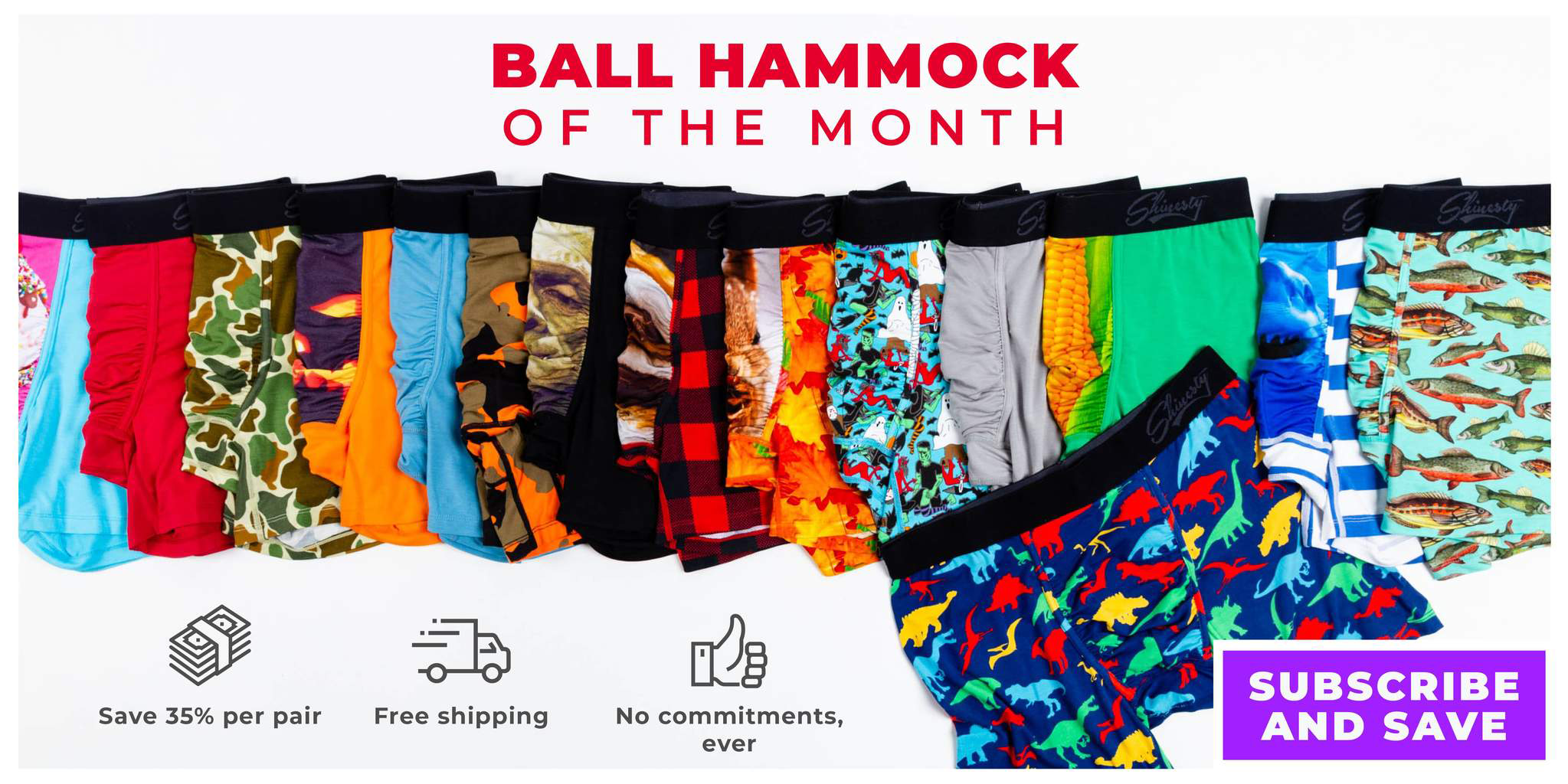 They created Shinesty for one reason and one reason only; to bring you the most outlandish collection of clothing the world has ever seen.

Even before we started a working relationship with Shinesty, we were early investors in their crazy idea to build a clothing company unlike any other.

Though Shopify is a relatively easy platform to get started on, they quickly began doing enough volume that they needed help with everything from theme modifications, product bundling, return management software, referrals, and eventually subscriptions.

Over our multi-year working relationship with Shinesty, we've served as their "fractional CTO". We helped them with extensive modifications to their theme to support product bundling, as well as provided substantial development help to fully customize a return management platform they had originally built with another agency.

When we first started working with them, they were using an incredibly expensive platform to manage their simple referral program. Using their feature requirements as a guide, we built out what is now our Conjured Referrals app.

Several years later, they launched their boxer subscription on a different app — its growth was so meteoric, they decided to invest in Conjured Subscriptions so they could have a greater degree of control over their user experience. 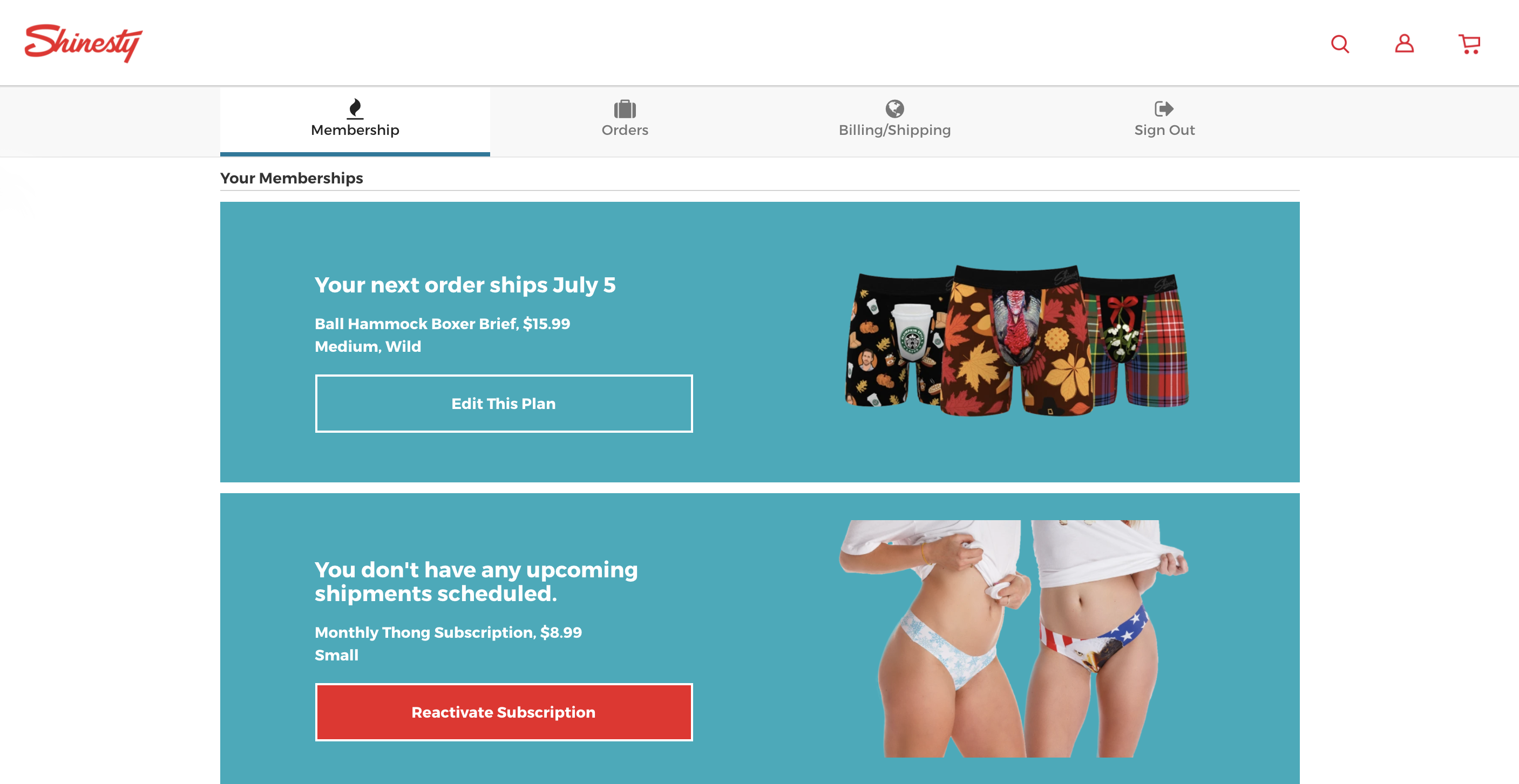 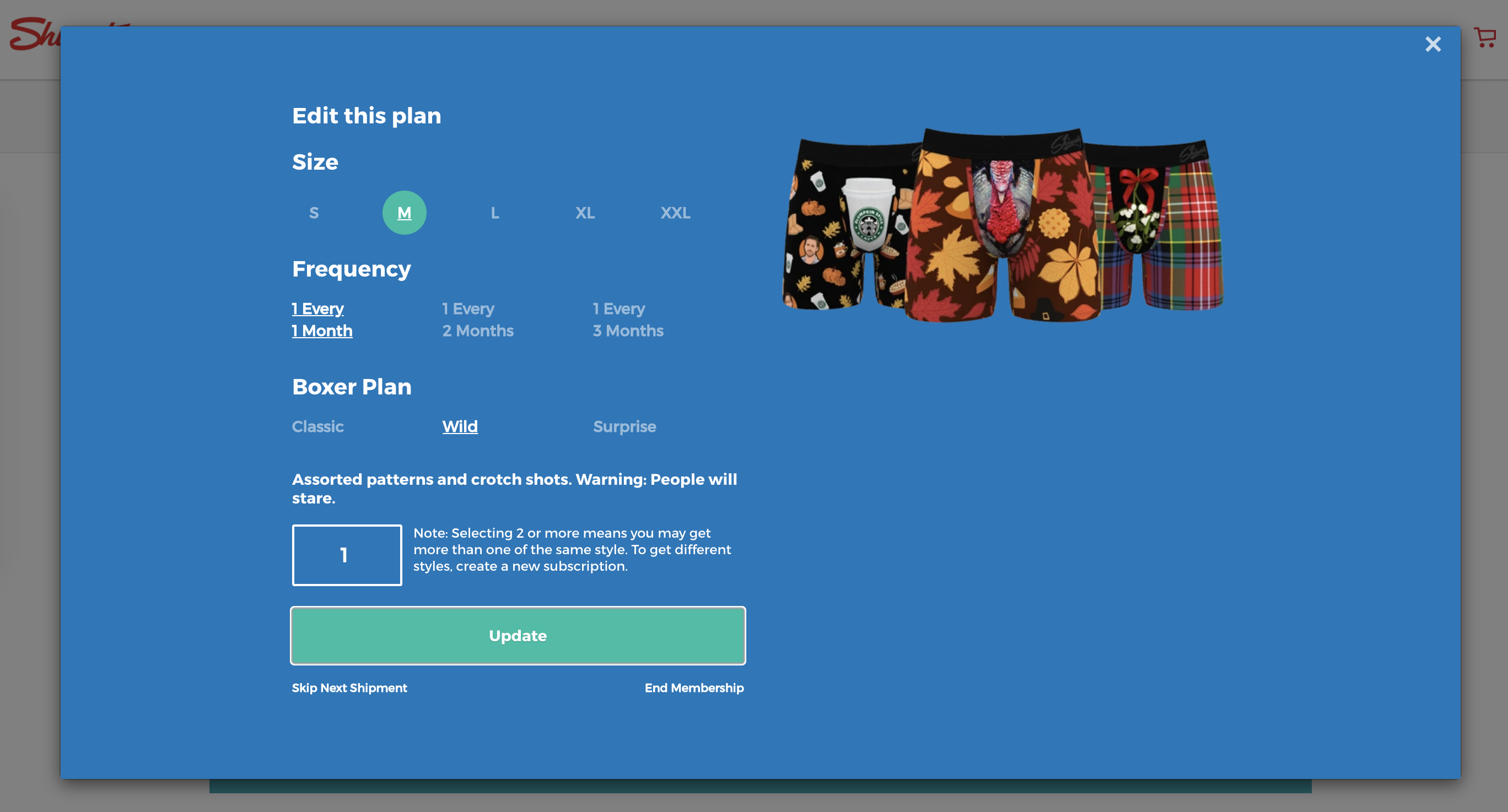